You got the 'Gangnam Style'?

So, I heard this song on the radio a couple days ago - at first, I didn't even know that it wasn't fully an English song. And now, it's like the biggest thing! The song and it's dance moves!

It is definitely a catchy song! (LMFAO style-ish) It is by a South Korean rapper named PSY. The song came out back in July and became a smash hit on YouTube, racking up more than 110 million views. PSY recently signed a deal with Scooter Braun, Justin Bieber's manager.

He's so popular, he recently made an appearance on both the MTV Music Video Awards and the Ellen Degeneres show. On Ellen he even showed Britney Spears the popular dance moves. Check out the video below. "Dress classy and dance cheesy" lol

So, what does 'Gangnam Style' means? I did a little researching. It's a Korean language that refers to a luxurious lifestyle associated with the 'Gangnam district', a trendy area of Seoul. The song is about "the perfect girlfriend who knows when to be refined and when to get wild."

Great song, nice beats and cool moves! Giddy-up, you got the Gangnam style? : )

Posted by David Chiu No comments:

So great to hear that Toronto is finally getting its very own Fashion's Night Out - happening this Thursday September 6 from 6pm - 11pm.

After hearing about it happening for the past couple years in New York City - which btw was started up by American Vogue 4 years ago to boost the economy. I am looking forward to checking out this event - a night of shopping and parties!

On September 6, from 6pm-11pm, fashionable neighbourhoods/malls such as Yorkville, Queen Street, Holt Renfrew, Eaton Centre and Yorkdale will all be having special events to celebrate. For a list of retailer participating and what's happening, you can check out their website here.

There will also be a special FNO Collection of merchandise - T-shirts and tote bags! FYI- I would love to get one of those T-shirt!! Also check out the FNO PSA - so many celebrities!

Only 2 days away - get your best outfits and credit cards ready! : ) 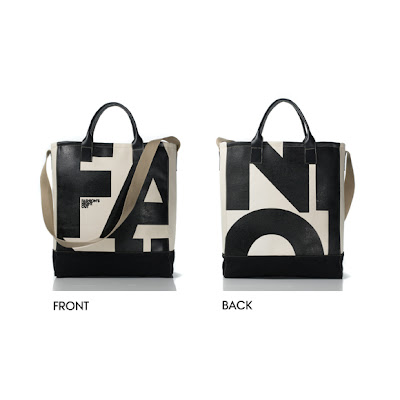 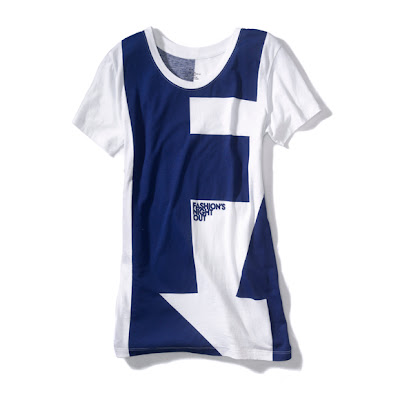 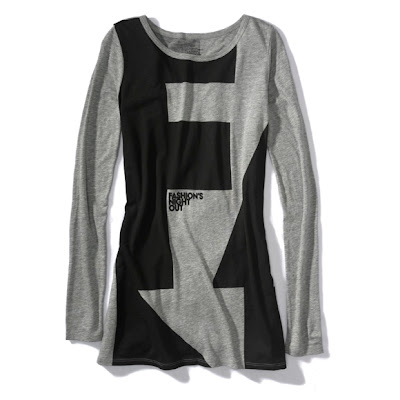 Posted by David Chiu No comments: 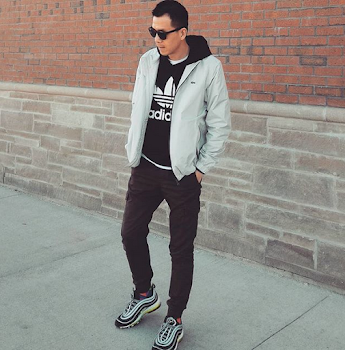 David Chiu
Toronto, Ontario, Canada
I am a Toronto-based designer and have a wide interest in lots of stuff! This blog will simply be a place where I will share the many stuff that makes me happy, find interesting and what inspires me. Hope you’ll enjoy my blog & will get some stuff from it! Please feel free to contact me anytime. You can send your emails to stardchiu28@gmail.com. Thank you! 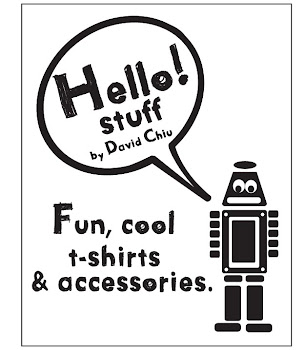